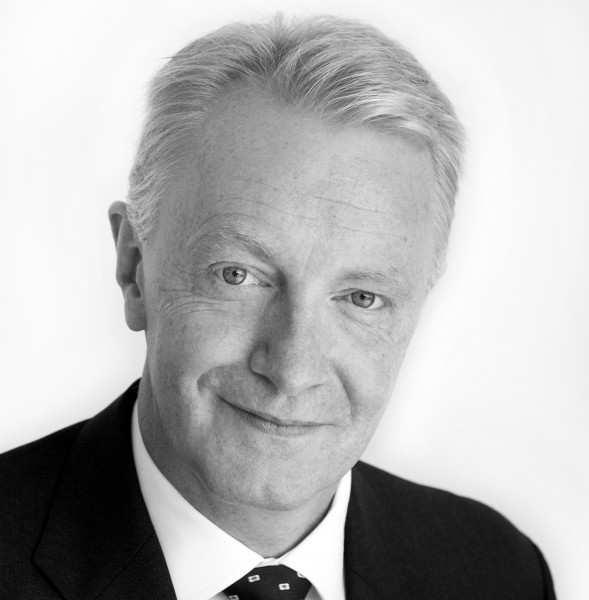 Paul launched Junction 10 in August 2008 and is lead Director. He has specialised in logistics and industrial asset enhancement since 1998 and has advised on many of the high profile arbitration cases which continue to define the market. He regularly advises on a full range of units nationally, including many of the largest in the country.

Paul qualified as a Chartered Surveyor in 1996 is a Member of the Chartered Institute of Arbitrators and sits on the RICS President’s panel of arbitrators specialising in industrial and logistics. Prior to Junction 10, Paul was a Partner in Strutt & Parker’s national markets team.

Outside of work Paul spends as much time as possible with his wife Sally and daughter Hannah and is a keen golfer and open water swimmer, enjoying competing in both. 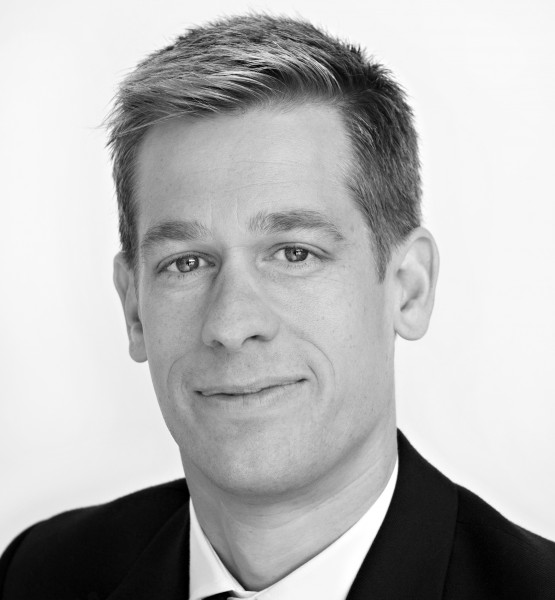 Ed joined Junction 10 as a Director in February 2015. He has specialised exclusively in landlord and tenant consultancy since 2002 accumulating considerable experience in this area acting for both landlords and tenants in all primary property sectors across the UK including the industrial and logistics sector where he now focuses.

Ed has been a qualified Member of RICS since 2003 and is an Associate of the Chartered Institute of Arbitrators. Prior to joining Junction 10 Ed was a Partner at Vail Williams LLP and head of their landlord and tenant team.

Ed’s interests beyond work include training for and competing in triathlons, following Harlequins rugby union team and climbing mountains. He is lucky enough to share these interests with his wife Katy. 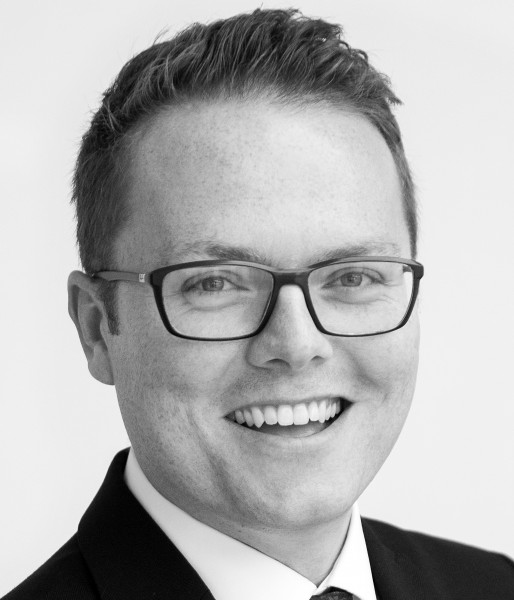 Nick joined Junction 10 as a Director in September 2017.  He has specialised in lease consultancy since 2002 and in recent years has focussed on the industrial sector, acting for a range of investors and occupiers across the country.

Nick qualified as a Member of the RICS in 2004 and, before joining Junction 10, was a Vice President at Altus Group where he was head of the lease consultancy team.  He also has considerable experience in advising investors on empty rates mitigation.

In his spare time, and when not with his wife Kate and children, Francesca and Alexander, Nick enjoys playing golf, running and watching most sports, but especially cricket and his beloved Aston Villa. 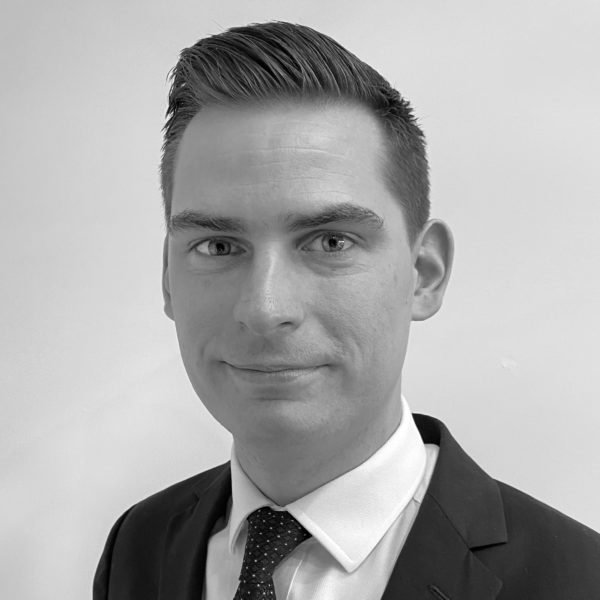 Nick joined Junction 10 as a Director in January 2021. He has specialised in Lease Consultancy since 2013 and has focussed entirely on the industrial and logistics sector since 2017 providing advice to a range of investors and occupiers across the UK.

Nick has been a qualified member of the RICS since 2012 and was previously an Associate Director at CBRE working within their National Lease Consultancy team.

Outside of the office, Nick enjoys spending time with his wife Pippa and two boys, Sebastian and Wilfred. Nick is an avid Formula 1 fan, and also enjoys running, craft beer, and travelling.

I have worked with the Directors of Junction 10 for many years now and have always been impressed by their precision, professionalism, and also how personable they are.

Junction 10 has a great reputation in the logistics/industrial sector – As well as giving excellent advice and delivering fantastic results, they are also really nice guys to do business with.

At Logicor we work with people we consider are best in class and we have been very pleased with how Junction 10 has helped us in relation to our UK warehouse and logistics property portfolio. I would have no hesitation in recommending them to other commercial real estate owners

We use the Junction 10 team as they understand our business; we know that our instruction will be handled by one of the Senior Directors. The advice is clear and commercially driven, which produces the strong results we require

We use Junction 10 because we believe they are best in class, and will enable us to maximise returns for our clients. They provide clear honest advice, and deliver the goods. 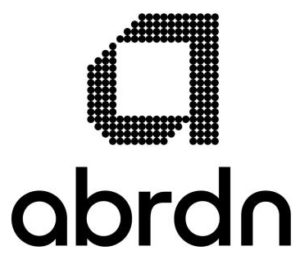 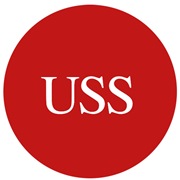 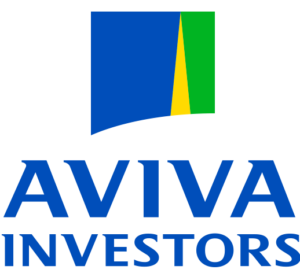 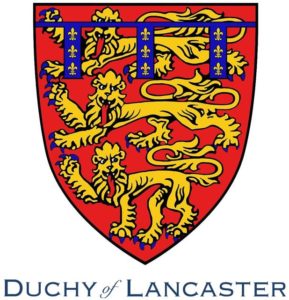 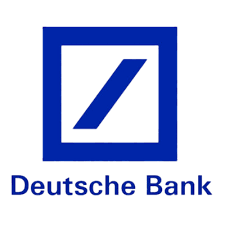 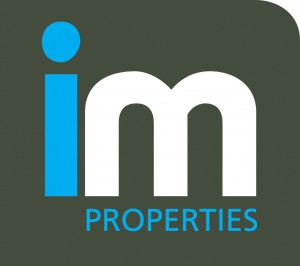 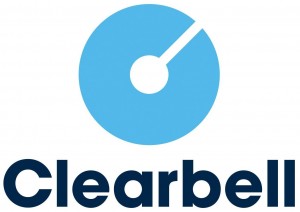 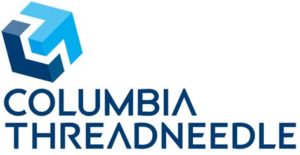 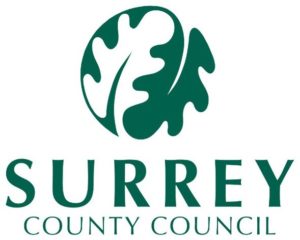 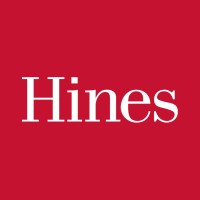